Guitars That Got Away

Firstly, try to ignore that rather rare and interesting Les Paul in the background, more on that one later…Thinking back, it was amazing that my first ever Fender Stratocaster was a 1960 Pre L! How lucky was I? To put it into context, I had only been playing for a few years and was using an Aria SG copy, then I moved onto an Ibanez Iceman, and ultimately, a Gibson Marauder of all things. Yeah, I know a Gibson Marauder, why?

To put this into some kind of time frame that makes sense, this was around about 1979-1980. The whole vintage guitar thing started to happen here in Australia and everyone I knew was out and about buying these old guitars. At this time these old Fender Stratocasters were selling for around AUD$1,200. This was the going price for vintage Strats at the time, and I am referring to sunburst finished guitars as the custom colour guitars were hard to come by then.

I was told about this 1960 Fender Stratocaster that was at a Store in Sydney’s eastern suburb of Bondi called Eastside Music. It had a price tag of AUD$1,500 which everyone thought was over priced, which it probably was as it was a refinished guitar, with one rewound pickup, but otherwise all original. But I had to have it as the colour was awesome, plus it played and sounded great.

This began my love affair with vintage Fender guitars.

I played this guitar in the pubs of Sydney in a crappy new wave/punk band called The Identities, through a Music Man amplifier for about a year. It was a great guitar to play, and it sounded fabulous, no wonder I was hooked!

I did sell this guitar after a couple of years, for reasons that will be explained later (highly justified too) and I sold it to a great guitar player named Doug Weaver who if memory serves me correctly, had the fretboard shaved and re-fretted. I think he did a few other mods to the guitar as well, but Doug was a player more than a collector at that time and he certainly made it sing! 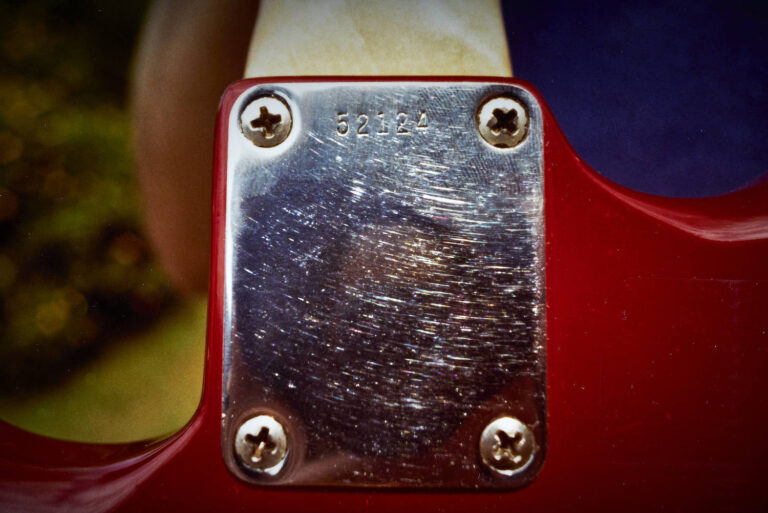 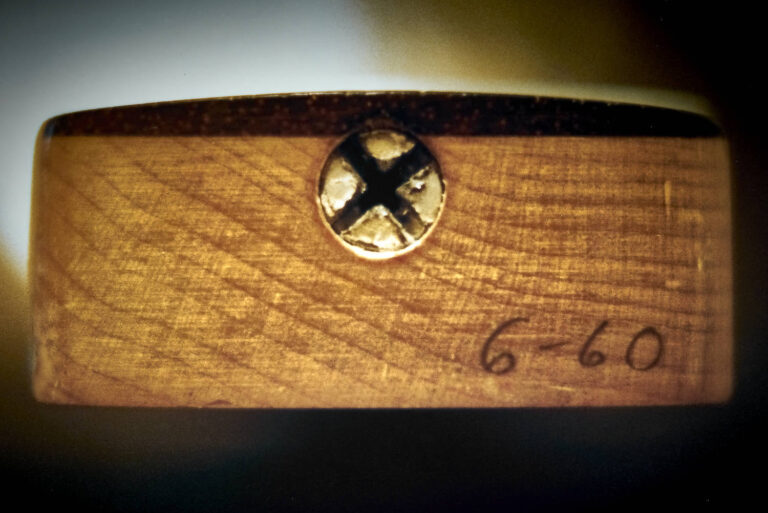 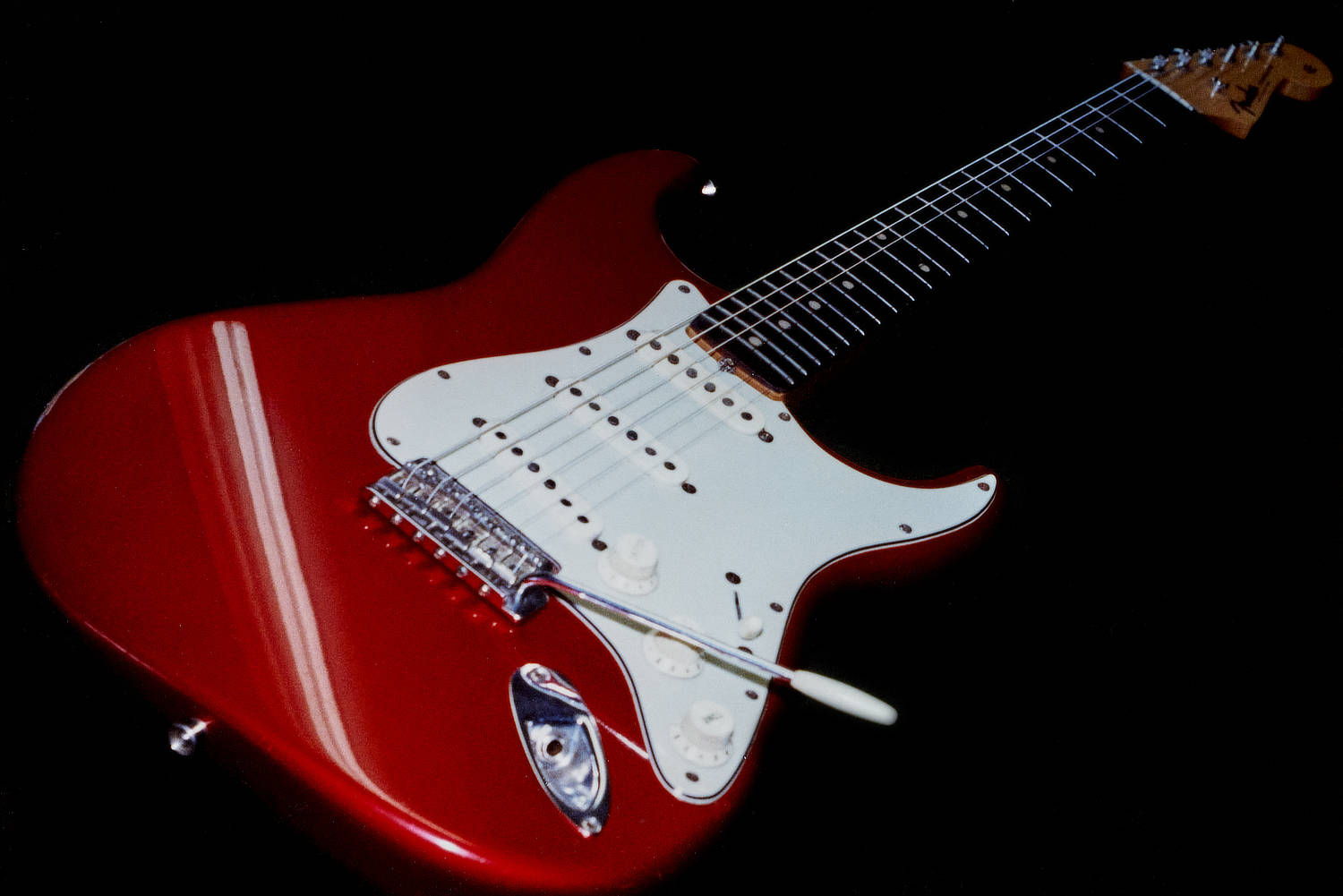